*As of January 2019, there was proposed legislation to ban the sale of scouting information in Montana. This effort failed and we are continuing to offer scouting packages for Montana.  If anything changes with the legality of offering scouting packages, we will fully comply.  Any monies will be refunded as long as we have not started the scouting package.  We’ll work fairly with you in this matter.

Our scout, Jim Carr, has been with us since 2008.  Based out of Northern Idaho, Jim has given us the ability to cover much of Idaho and even some of Montana.

We are offering Montana scouting packages covering a good part of Montana, including the Missouri breaks which hold big bulls and some sleeper bucks.   Jim spends many days in great mule deer and whitetail country from the Missouri breaks to Eastern and Southeastern Montana.  He is also familiar with the Southwest region and feels that it holds some great Montana elk hunting on the general license for someone who doesn’t mind burning shoe leather.  Jim also can help in the Northwest region, which holds good whitetails and pockets of good elk hunting and high-country mule deer.  Though few in number, there are some good bucks for the hardcore Montana hunter.

Fire us an email 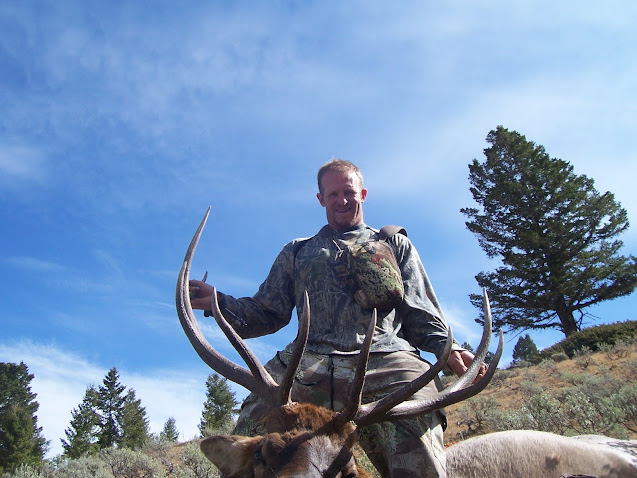 We only hire scouts who are great hunters themselves. Jim’s first year in Montana, he took this good archery bull and the buck shown below. I’d say we hired the right guy! 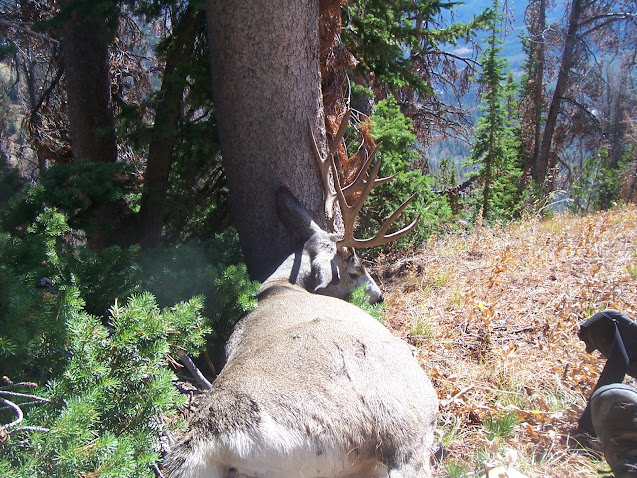 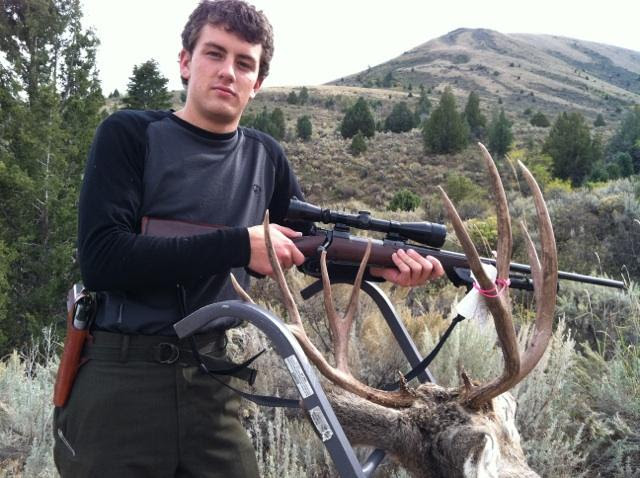 Jim scouted some country for Paul, shown here, and Sunny, below, in 2012. They hunted the area and turned up these bucks. 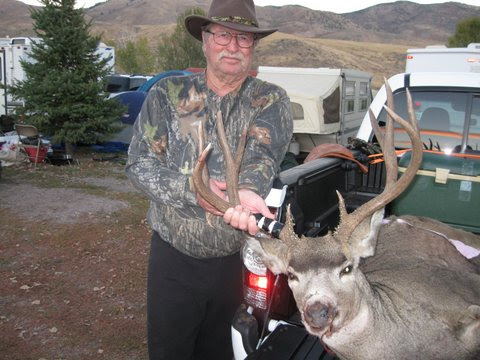